Microsoft to acquire GitHub: take a look at 3 awesome alternatives

GitHub is a web-based platform for managing Git repositories used by millions of developers worldwide. In June 2018 Microsoft announced the deal to acquire GitHub for 7.5 million dollars. This news has created, as you’ll read below, conflicted reactions in its users, and most of all in the open source community.

A brief history about Git, GitHub

Since its inception in 2008, GitHub has worked its way up to become THE platform for developers. It became so popular that it became hard to understand if GitHub became popular because of Git or vice versa (look at the chart below).

GitHub is the tool of choice of over 20 millions developers worldwide (according to the site) and offers free repository hosting for open source projects as well as commercial hosting for enterprise customers. But how does the Microsoft deal impact on GitHub community and repositories?

GitHub and Microsoft, a match not quite yet ready for heaven

Since Satya Nadella became CEO of Microsoft, the closed-source colossus started to change its relation with Open Source software. Starting with .NET framework, then PowerShell and SQL Server, Microsoft attitude toward Open Source projects changed radically under Satya Nadella, Microsoft even made possible to run Linux on Windows.

Although Microsoft changed its attitude towards Open Source in the latest years, many perceived the acquisition of GitHub as a bad thing. As an immediate reaction GitLab, one of the alternatives proposed in this list (more in a while), saw a 10x increment in the number of new repositories the moment the deal was confirmed, and that trend hasn’t yet lost momentum as of the time of writing this article.

GitHub imports to GitLab are still going up! #movingtogitlab see https://t.co/yGoy4AM3fY for an update. pic.twitter.com/4wl9bvEEif

Many developers started migrating away from GitHub just because Microsoft bought it. Microsoft still suffers from its bad reputation acquired in years of anti-Linux and Open Source crusades. The former Microsoft CEO, Steve Ballmer once affirmed “Linux is a cancer“, something that harsh is hard to forget, or to forgive.

Users on Twitter are speaking about #movingtogitlab and the overall sentiment towards the deal is negative. The fact so many people are migrating away from GitHub is a clear sign Microsoft has a long and hard way in front of it. In the worst case, the “developer’s social network” may die of starvation, but it’s too early to jump to conclusions. Looking at how Microsoft is handling LinkedIn and Xamarin, the whole GitHub deal may not be so traumatic as many developers have imagined.

For all the people looking for shelter after GitHub acquisition, keep reading for a list of compelling alternatives that you might consider when migrating from GitHub.

GitLab: the full-fledged alternative to GitHub 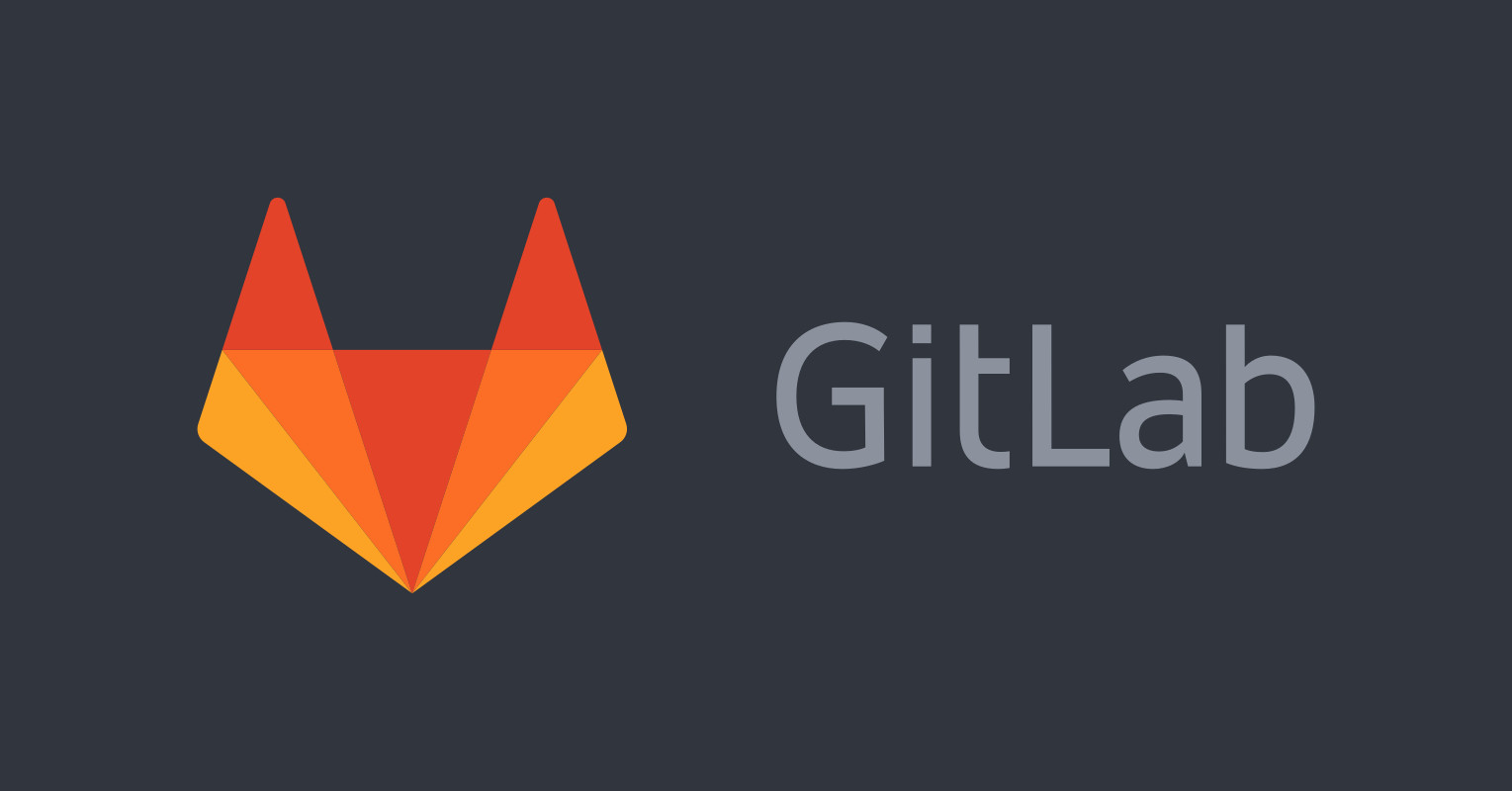 Chances are if you ever looked for an alternative to GitHub, GitLab came up as the first result. GitLab is the open source competitor of GitHub, it is written in Ruby and Go. Originally launched in 2011 as an open source project, GitLab was then split into three main products:

GitLab is your solution if you look for something complete, similar to GitHub. With all the features GitLab has its difficult to steer away from its gleam, although something bad happened last year, those issues belong to the past.

As you might’ve guessed GitLab is a complete solution and it is pretty resource-heavy if you intend to self-host it yourself. Although you can run it on a Raspberry Pi, you probably won’t get the best out of GitLab. If features like DevOps (CI/CD pipelines), integrations with other open source software such as Mattermost intrigue you, GitLab is your choice.

Second in the list comes Gitea (or Gogs). Gitea is a fork of Gogs managed by the community as opposed to Gogs which is run by a single maintainer. Both are very similar (you can find a detailed comparison here), and you can choose which one based on your personal preference; Gitea has more maintainers and faster development than Gogs.

Gitea/Gogs is a lightweight software written in Go that provides the user with an elegant and polished GitHub clone. Gitea/Gogs is so lightweight that it comes as a single binary file, and the update process simply involves updating said file. You can easily run this one on a Raspberry Pi.

Although Gitea/Gogs doesn’t have as many features as GitLab, it is quite solid software and it is perfect for small deployments that do not need advanced features.

BitBucket: all the power of Atlassian

Bitbucket is kind of the direct, non-open source competitor to GitHub. In Bitbucket you can expect all the features you can find in GitHub plus the power of Atlassian based tools such as JIRA and Trello.

If you don’t fear closed source software, this solution is for anyone who likes the integration with the Atlassian ecosystem. Bitbucket is available online (no self-hosting) free for open source projects and it also has premium plans.