Ubuntu 18.10 will be the second release of year 2018 of the popular Ubuntu distribution, this article will collect information about this new release. 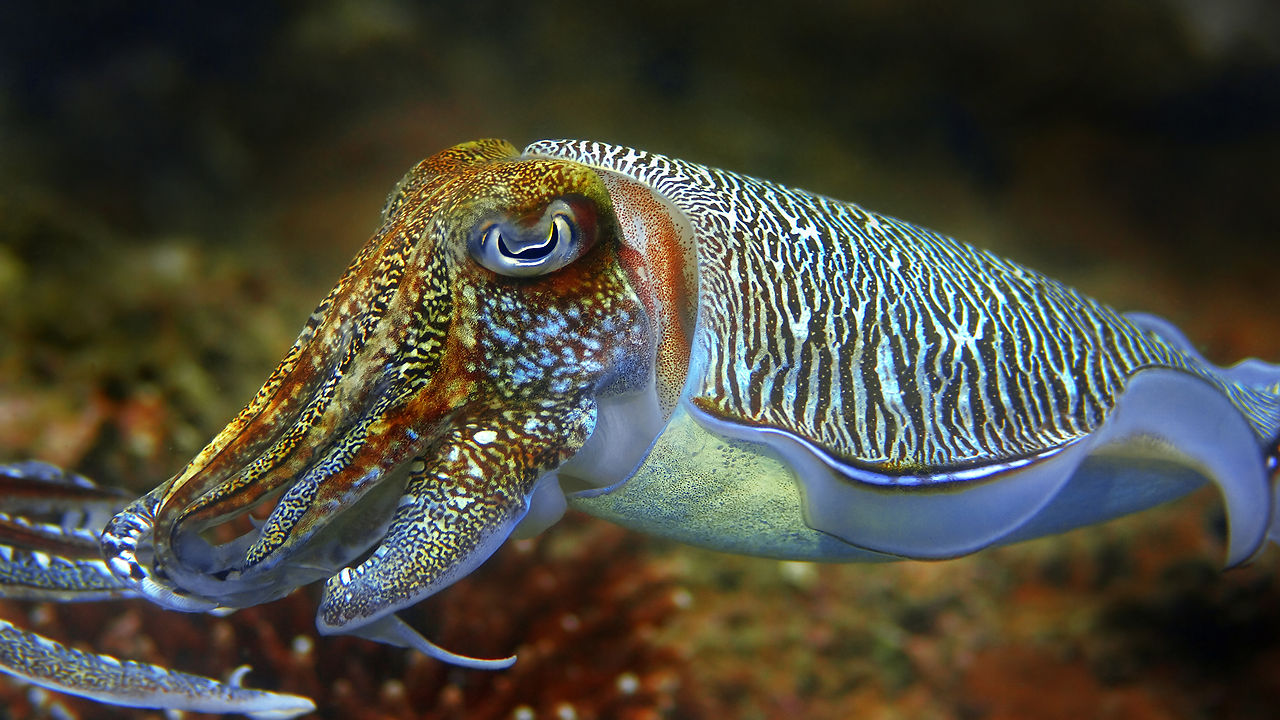 After Bionic Beaver, this time Ubuntu 18.10 will be called “Cosmic Cuttlefish“.

Cuttlefish or cuttles are marine animals of the order Sepiida. They belong to the class Cephalopoda, which also includes squid, octopuses, and nautiluses. Cuttlefish have a unique internal shell, the cuttlebone. Despite their name, cuttlefish are not fish but molluscs.

From Wikipedia, the Free Encyclopedia.

For those unfamiliar with Ubuntu’s naming, every Ubuntu release uses two codes:

Here, you can find the current schedule:

Last year Ubuntu decided to change their policy regarding releases and alpha/beta stages. As you can see there are no more alpha stages and the process looks more streamlined. Cosmic Cuttlefish is the first release to be released under this new model. 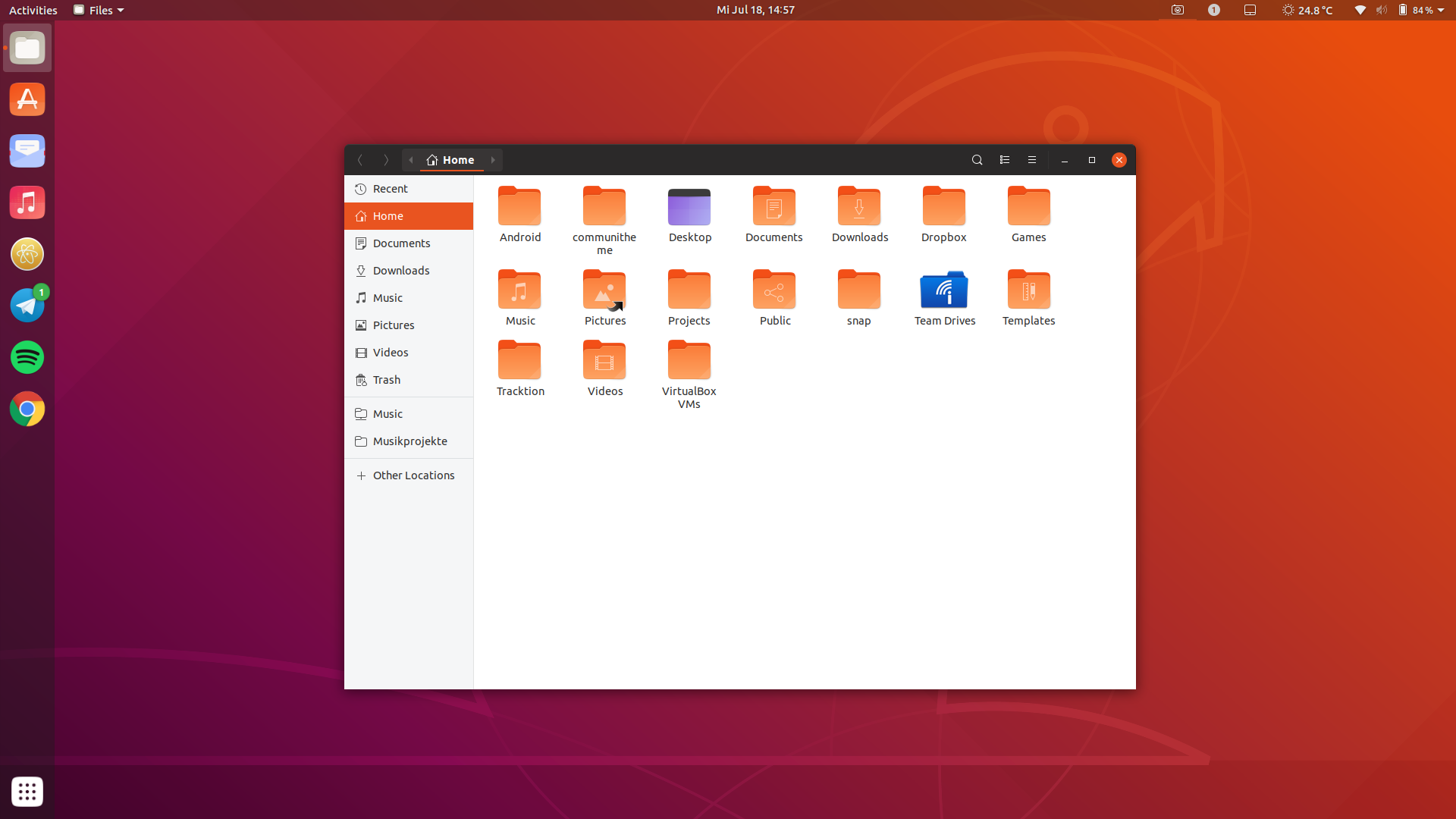 Originally planned for Ubuntu 18.04, the community-developed theme “Communitheme” didn’t make it to the Bionic Beaver. That theme was later renamed Yaru and will now be the default Ubuntu theme starting with Ubuntu 18.10 Cosmic Cuttlefish. The new theme features modern, flat-looking graphics with an icon theme derived from Suru. Needless to say this restyle was long-awaited by all the Ubuntu community base.

KDE Connect is one of the most powerful software to integrate Android phones with Linux. There’s only one problem with it: it’s based on KDE. Most people won’t bother installing the heavy dependencies of KDE just to get KDE Connect, but they will also miss all the goodness it has to offer. That is no more. GSConnect is a GNOME application written in Javascript that implements the KDE Connect protocol. Roughly speaking they are the same, but you can run GSconnect without KDE directly on GNOME!

Thanks to GSConnect you will be able to monitor your phone battery, transfer files and receive/send text messages wirelessly. Pretty neat, right?

Ubuntu 18.10 will be powered by the Linux 5.0 kernel that will be due in the next few weeks. Actually it might still be Linux 4.20 but what’s really new about this release is the fact that Linus Torvalds might not be overseeing the process. For the time being Greg Kroah-Hartman will keep the Kernel in shape until Linus returns. In the meanwhile a Code of Conduct was adopted by Linux. This created conflictual feelings in the community. To add something very exciting, WireGuard might be ready to be included in 4.20/5.0. TL;DR there’s much going on in the Kernel.

Images courtesy of mark | marksei and