Linux Mint is one of the most popular desktop Linux distribution, with an elegant desktop environment named Cinnamon and a focus on user experience it has won over the past years the hearts of many GNOME users disappointed by GNOME 3. 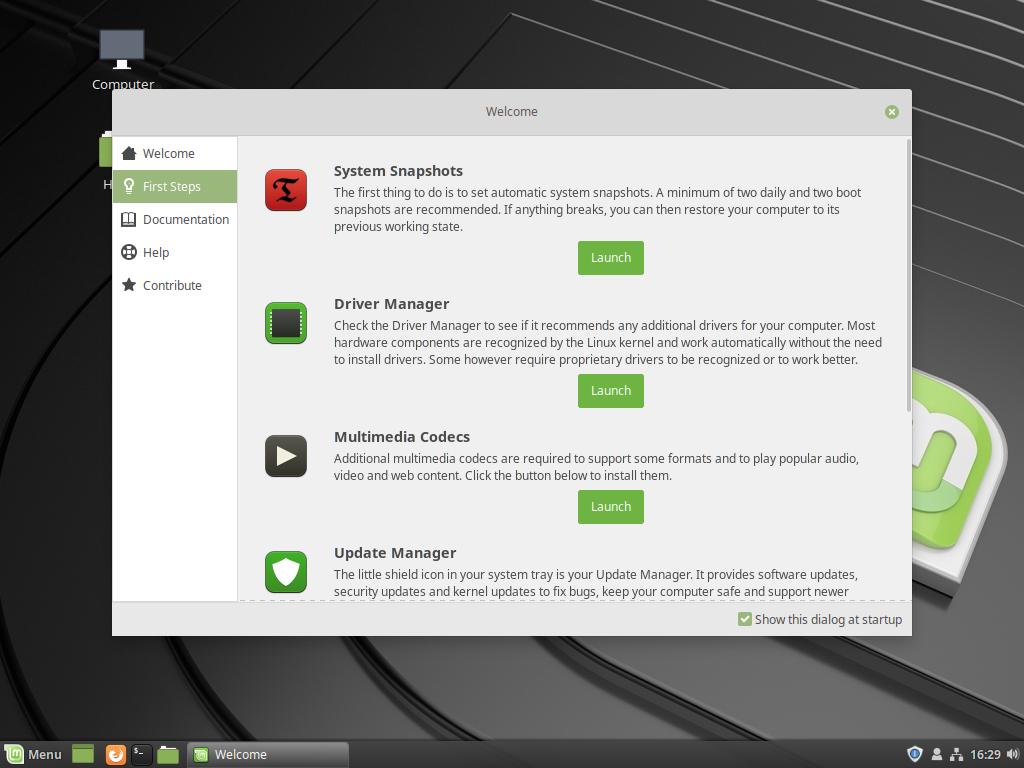 Timeshift: go back in time when things go wrong 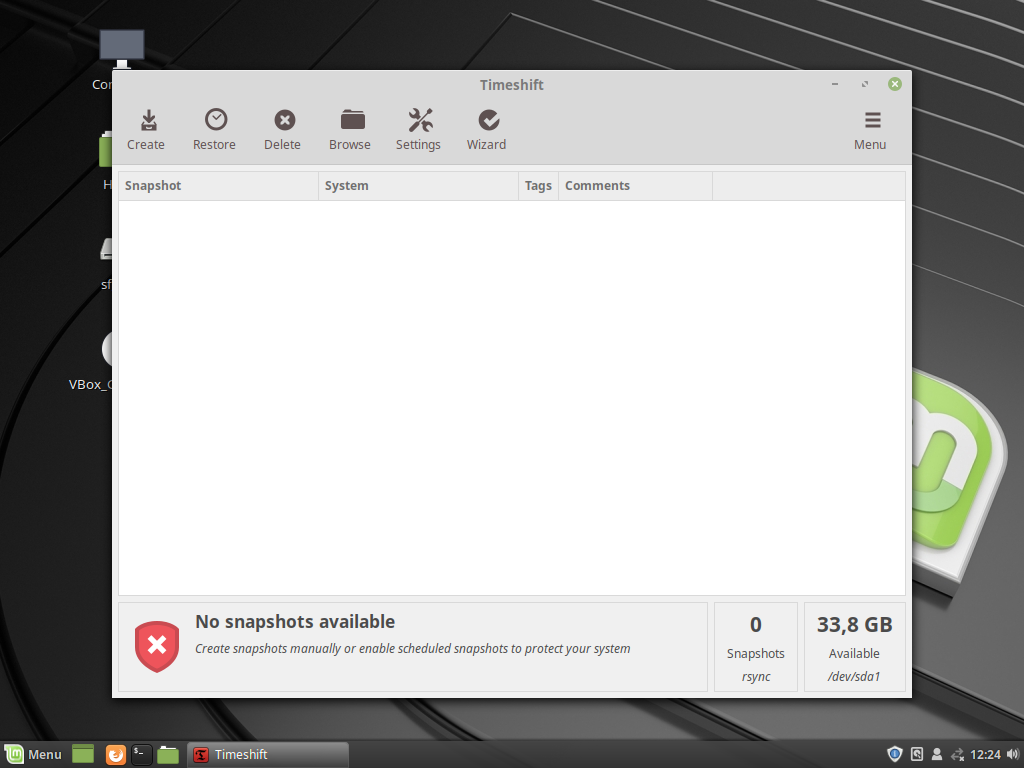 Timeshift is a software to backup and restore your files, in this version Mint features this software as its go-to solution for backups. Timeshift allows you to go “back in time” so that you can quickly have an operational workstation if anything breaks.

Using Timeshift you can easily select between rsync and btrfs backups, in the second case you can leverage all the benefits offered by the btrfs filesystem. The integration between Linux Mint 19 and Timeshift allows you to easily backup your files as well as take system snapshots.